English|中文
English|中文
Effectively protect store security AI04 cameras （Kamera） in areas such as Europe and Germany
Column：Industry News Time：2019-09-08
It is especially important to strengthen modern security measures. Intelligent monitoring equipment is a sharp weapon to prevent and combat theft. It gradually bids farewell to the era of security. 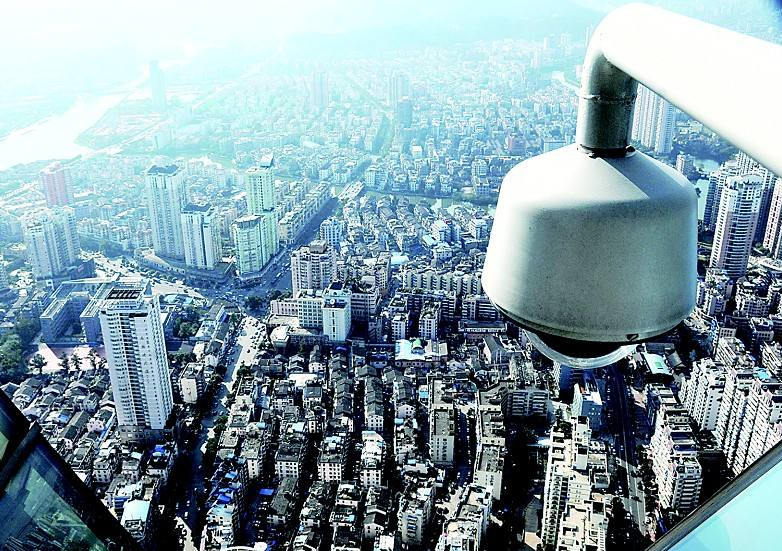 Today, with the rapid development of modern technology, theft and illegal activities tend to be diversified, and the means are more concealed. It is especially important to strengthen modern security measures. Intelligent monitoring equipment is a sharp weapon to prevent and combat theft. It gradually bids farewell to the era of security. Therefore, Topwelltechltd's AI04 smart camera robot is selling well in the European and German markets, bringing new measures against burglary.
Clear picture quality monitoring, abnormal alarm
Monitoring the recorded image clarity plays an important role in tracking theft. The 1080P image quality of this smart camera （Kamera） is full HD video surveillance recording. It uses the best all-glass lens with a viewing angle of 120. The picture is clear, and there are no corners in the list. The reality scenes of the family and the store are wellknown, so that the criminals can’t escape the law and it is difficult to escape the trial of the law.
Nowadays, people coming and going are moving around. There are not many cases where strangers break into their homes. The corresponding antitheft devices should also be improved. The response to strangers is an important function that smart cameras should have now. The intelligent camera robot can recognize the faces appearing in the screen, focus onspecific family members, and warn strangers, and push the information to the family members at the first time. Once the theft occurs, it is also convenient to arrive at the scene in time. Improve monitoring efficiency and avoid further losses.
Powerful cloud storage, device damage has no effect
In the event of damage to the surveillance camera, the recorded video may not be usable. Some clever groups in the lawless group will find that the surveillance camera will destroy and evacuate the internal SD card to avoid identity exposure and escape smoothly, so that some families have no choice but to bear the relevant losses. .
Topwelltech is equipped with cloud storage. There is no need to worry too much about this. The video captured by the AI04 smart camera robot will be stored in the cyberspace, so that the video data can not be smashed, even if the AI04 camera can be destroyed by illegal elements. The video on the network can still be used, and the network can view the appearance of the ill-fated, making it difficult to escape the blame.
In addition, Topwelltech smart camera network storage can be recorded all day, open and view the playback video at any time, the video within 7 days can be viewed at will, different from the previous event storage smart camera, the emergency event triggers the recording, it can be seen that its use function is more Advantage.